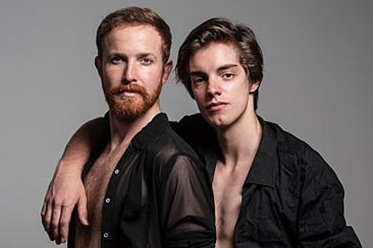 Marking the 20th Anniversary of its production in Australia, The Night Larry Kramer Kissed Me consists of a string of vignettes covering the autobiographical life of American playwright David Drake throughout the major period of gay rights history in America.

From Stonewall to a new monologue written by Drake specifically for this Sydney production set in a near-distant future of total marriage equality. This is a raunchy, funny theatre piece that all Australian audiences will identify.

The Night Larry Kramer Kissed Me was originally one of the longest-running one-man shows Off-Broadway in the 1990s. Since then it has been performed all over the world. Drake performed in the production himself at the Belvoir St Theatre during Mardi Gras in 1994.