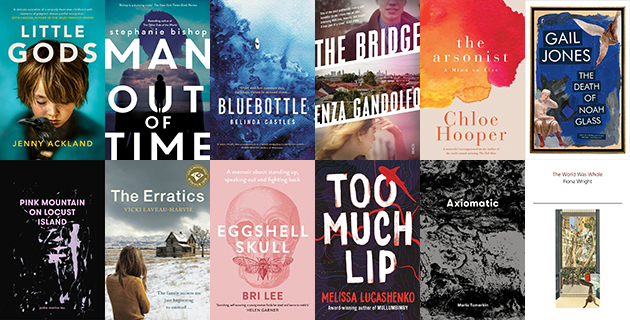 Now in its seventh year, the influential and a much-loved feature of the Australian literary calendar, the Stella Prize has announced the twelve extraordinary books by Australian women on the 2019 longlist.

The twelve books cover sexual assault, arson and its consequences, parental neglect, issues of mental health, dysfunctional and complicated family life, chronic illness, and inherited pain. Each is concerned with the most important questions of how to live now, and writers demonstrate first-rate critical thinking capabilities, tremendous imagination, and a readiness to take risks with form.

“It feels like a big year for fiction, and our longlist reflects this,” said the Judges. “As well as some strong debuts, it was reassuring to see so many books from writers whose work we have admired for some time.”

“Family relations and the persistence of the past in the present continue to inspire writers, and several books were concerned with the aftermath of trauma, especially sexual violence. Realism continues to dominate Australian fiction, with a few standout departures into other modes.”