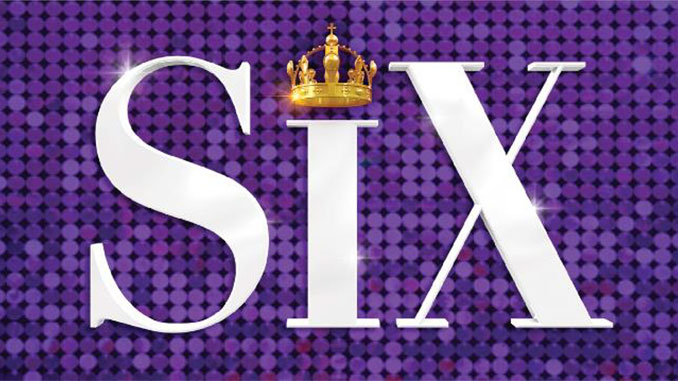 As a result of the ongoing disruptions created by the Sydney lockdown and the consequential measures put in place by state governments around border closures, the producers of SIX The Musical have confirmed the previously announced Brisbane season has now been rescheduled to commence in January 2023.

The Australian tour was due to start rehearsals in Sydney this September 2021 followed by performances in Brisbane this November 2021, however the delay will now see the tour commencing in Sydney this December 2021.

“We, like all other arts and entertainment organisations in Australia, are currently navigating through unprecedented circumstances, but with ongoing border closures we had no option but to delay our rehearsals and first season,” said Louise Withers on behalf of the producers.

“We are pleased however that in collaboration with our partners at QPAC we have been able to confirm the new season dates for Brisbane commencing in January 2023, allowing us to also play a longer season there than previously planned which is sure to excite our Brisbane fans.”

“We sincerely thank the audiences and fans of SIX for their ongoing support and we very much look forward to getting this production on the road in December helping to empower and inspire audiences around the country.”

Tickets to the Brisbane season had not yet gone on sale, on-sale arrangements for the rescheduled Brisbane season will be communicated to audiences as soon as they are confirmed. For more information and to join the Waitlist, visit: www.sixthemusical.com.au for details.