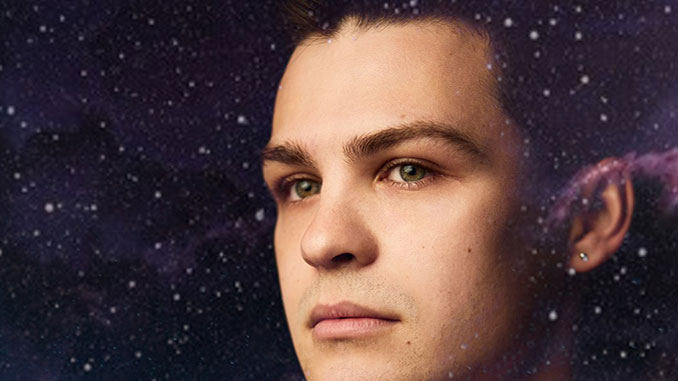 Gavin Roach presents the Australian premiere of Run by Stephen Laughton at the Blustone Church Arts Space from 1 February, before playing at Gasworks Arts Park from 8 February, as part of the 2022 Midsumma Festival.

Yonni is a seventeen-year-old gay Jewish kid. His devoutly religious family is preparing for the weekly shabbat, but he can think only about his schoolmate, Adam, with whom he is infatuated.

Encompassing a world that is sometimes real, sometimes imagined – Stephen Laughton’s Run explores what it means to love, to lose, to rebel and how to grieve.

A deeply personal story about first love and infatuation that expands to interrogate the difficult intersection of religion and queerness.

Laughton’s work for television includes Forward (Blacklisted Films) and Black Hill (Lime Pictures). He is currently the Writer in Residence in the Astrophysics team at the American Museum of Natural History in New York.

“It’s artful, honest and deeply romantic, whilst still being devastatingly in its meditations on modern anti-Semitism.” – Exeunt Magazine