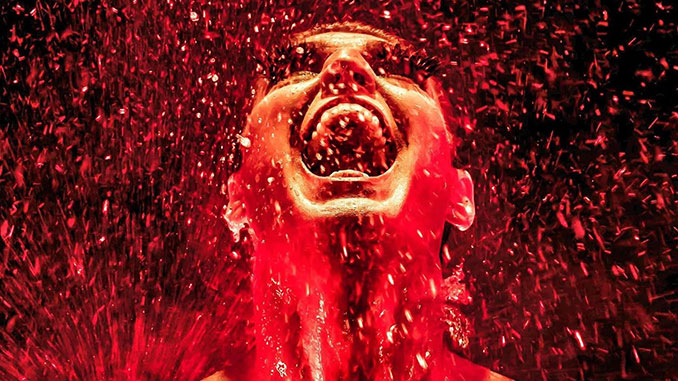 Darlinghurst Theatre Company is thrilled to announce that Sydney audiences will finally have the chance to experience late night done right, when Reuben Kaye presents his latest subversive cabaret The Kaye Hole for one night only on Saturday 27 March at 9.30pm.

Queer, messy, fast and loose, this adults-only extravaganza has just played to packed houses at the Adelaide Fringe and Perth Fringe World festivals, garnering 5-star reviews and a string of awards.

Featuring an eclectic lineup of Sydney’s best onstage risk-takers let loose and dripping in sweat, Reuben Kaye’s guests will include Paloma Negra Theatre and Hilton Denis, with musical backing by his four-piece band The Kaye Holes under the musical direction of Shanon Whitelock.

The Kaye Hole will be presented alongside Reuben Kaye’s latest show opening at Darlinghurst Theatre Company on Wednesday 24 March. Premiering in Perth in January, it recently won the ‘Best Cabaret’ award at the Adelaide Fringe and received a five-star review in the Adelaide Advertiser (as Reuben Kaye says, that never happens).

Kaye’s Sydney season is selling fast, with his first Saturday evening show already sold out and only a handful of seats remaining for all other performances. The addition of The Kaye Hole to the season is a one-night-only opportunity to indulge in Reuben Kaye’s unique take on the late-night Fringe show.

“Incredibly camp, unashamedly camp and throwing any semblance of guilt or shame to the ether.” – Out In Perth