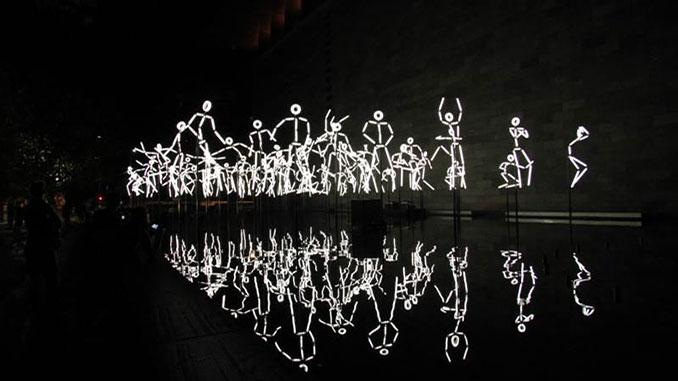 Melbourne’s position as Australia’s creative and late-night capital is about to be strengthened as the city reveals a brand-new major event backed by the Victorian Government.

Minister for Creative Industries Danny Pearson today unveiled the concept of Art After Dark Melbourne, which will see the city’s famous cultural institutions come together for a late-night program of experiences over one weekend from 13 – 15 May 2022.

“Our investment in this major new event is supporting jobs in the creative and tourism sectors, while offering another exciting reason for Victorians to rediscover everything Melbourne’s night-time economy has to offer,” said Minister Pearson.

“Art After Dark Melbourne will bring tens of thousands of people into the CBD, bringing with them a significant boost to hotels, cafes, bars, restaurants and retail shops across the city.”

Inspired by Europe’s Night of Museums, Melbourne’s leading galleries, museums and other cultural organisations will collaborate on a broad and dynamic program of free and paid experiences, including visual and performing arts, public programs, installations, live music, food and drink.

The National Gallery of Victoria (NGV International and Ian Potter Centre: NGV Australia), Arts Centre Melbourne, Fed Square, Australian Centre for the Moving Image (ACMI), State Library of Victoria and Melbourne Museum will all have late night openings until 1.00am on Friday 13 May and Saturday 14 May for Art After Dark Melbourne.

The event is expected to inject millions of dollars into the economy as tens of thousands of visitors converge on Melbourne’s CBD for the ultimate late night cultural experience.

Art After Dark Melbourne will be delivered by Visit Victoria in partnership with key creative organisations and cultural facilities, adding to an extensive calendar of major events for the state in 2022.

It will celebrate Melbourne’s cultural institutions and creative sector and support their economic recovery along with accommodation, hospitality and retail operators who will also benefit.

In 2019, an independent study found that the value of major events to the Victorian economy was $2.5 billion. The report also showed that major events attracted almost 6.9 million international and interstate visitors to Victoria.