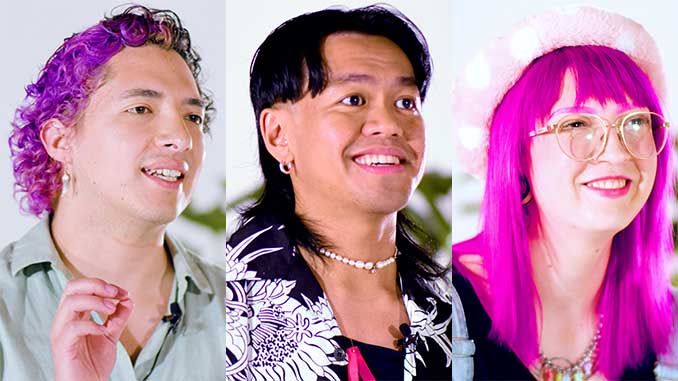 Focused on the contemporary landscape of HIV in Australia, Thorne Harbour Health’s HIV Still Matters campaign is zooming in on the experiences of people living with HIV and exploring the topic of disclousre for its latest iteration.

The newly-launched campaign website at hivstillmatters.org features interviews with five people living with HIV who generously share their diverse range of experiences of disclosure with friends, partners, family members and work colleagues.

“Elevating the voices of people living with HIV has been a vital part of our ongoing response to HIV in Australia for forty years,” said Simon Ruth, Thorne Harbour CEO.

“While the landscape around HIV and AIDS has changed dramatically since the 1980s – the reality is that HIV still matters, and understanding the experiences of people living with HIV remains important for us all.”

The campaign features Stephanie, Emil, Carlos, Brenton, and Andy. Their personal interviews explore the intersection between disclosure with stigma and discrimination alongside relationships, family, friends, and community more broadly.

Hivstillmatters.org also contains information about HIV including: what it is, how it is transmitted and how it can be prevented; what stigma, discrimination and disclosure mean when it comes to HIV; and why it is important to remember that HIV still matters.

A series of online clips will be rolled out over the coming weeks on Thorne Harbour Health social media channels including Facebook, Instagram, and TikTok.