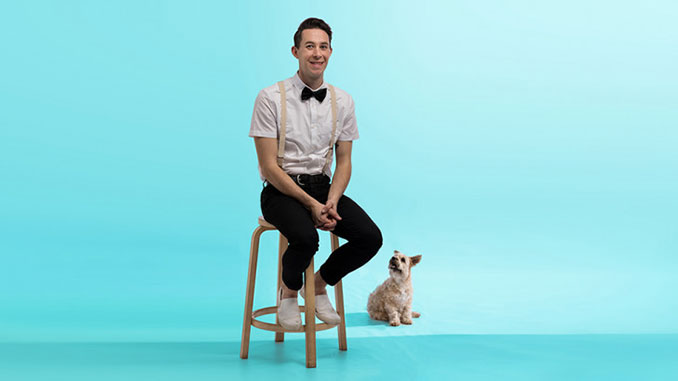 One-night stands are awkward. One-night stands with animals are more awkward. And when you’re as desperate to please as Bobby, things get awkward as f*ck. He’s just a guy with too much love to give, and a burning desire to give it to consensual adult mammals.

A perfectly written dark comedy of one-sided conversations between a man and the animals he has… well, f*cked. It is strange. Oh boy, is it strange – but if you decide to take a walk on the wild side (and you really should) and delve into a bit of strange, then this is the show for you. Produced & Directed by Gavin Roach, Awkward Conversations With Animals I’ve F*cked features Darcy Whitsed as Bobby.

“Hayes’ darkly funny script masks a disturbing psychological examination of mental illness and loneliness… this play is much more subtle and interesting than the brashness of its title.” – The Stage