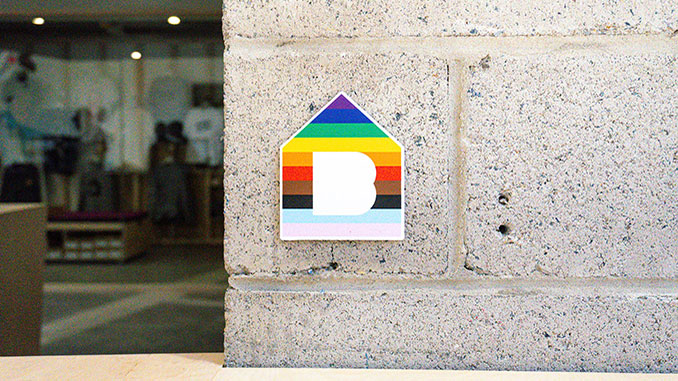 Tennis Australia, Cricket Australia, National Rugby League and Athletics Australia are among a range of sporting bodies and individuals who have been recognised for their efforts in advancing LGBTQ inclusion at the Australian Pride in Sport Awards, held at the Hyatt Regency in Sydney.

BlocHaus Port Melbourne was recognised as the Sporting Organisation of the Year, as well as reaching the highest-level tier for LGBTQ inclusion. The Glam Slam at the Australian Open received the Inclusive Initiative Award, while Touch Football Australia and Athletics Australia’s Jane Russo took out the LGBTQ Ally of the Year Award. Guardian Australia journalist Megan Maurice received the Positive Media Award for her barrier-tackling article, Tackling homophobic attitudes: the straight men who play for gay rugby clubs.

The awards showcase the results of the Australian Pride in Sport Index– a national benchmarking instrument used to assess LGBTQ inclusion within Australian sport.

Community recognition is also a fundamental part of the awards with accolades going to grassroot individuals and clubs across various sporting codes for their efforts in making their respective sports more inclusive.

“Despite recent disruptions that we all faced around the country, many of Australia’s sporting organisations are demonstrating their continued dedication in ensuring that LGBTQ people are welcome in their respective sport,” said Co-Founder of the Pride in Sport Index, Andrew Purchas.

“As demonstrated by the global-first joint launch of inclusion measures for trans and gender diverse people undertaken last year by major Australian sporting codes, many organisations have heard the growing demand throughout the country to ensure sport is welcoming of everyone.”

“They are taking the positive steps needed to ensure a person’s sexuality and/or gender identity and is not a barrier to being able to participate, spectate or volunteer with sport at any level.”

“I congratulate all the award recipients and nominees, along with many others working towards making Australian sport an inclusive place for everyone. I’m proud of all their efforts and to celebrate those success stories at the Pride in Sport Awards today,” said Mr Purchas.

“Since it was established in 2016, the Pride in Sport Index has continued to see a tangible shift in practice with LGBTQ inclusion work in Australian sport,” said National Program Manager for Pride in Sport Beau Newell. “With a wide and growing range of sporting organisations participating, we are seeing greater and demonstrable commitments to providing safer and more inclusive environments and experiences for sexuality and gender diverse people.

“As society becomes more inclusive, so too must sport. There is more to be done to ensure sport – whether on or off the field – is inclusive of everyone and that every person feels welcome as they are, in the sport they love. Everyone has fundamental right to participate in sport.”

“I would like to congratulate all sporting codes, clubs, athletes, administrators, support staff and the many volunteers on the efforts they are making to ensure everyone is welcome and supported in sport,” said Newell.