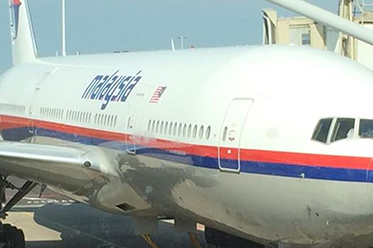 Delegates bound for the AIDS 2014 conference in Melbourne have been confirmed as being among those killed in the MH17 crash.

It is believed the former president of the International AIDS Society Joep Lange was among those killed, and reports that members of the World Health Organisation were also on the flight.

A Statement released by Conference Organisers this morning said:

“The International AIDS Society (IAS) today expresses its sincere sadness at receiving news that a number of colleagues and friends en route to attend the 20th International AIDS Conference taking place in Melbourne, Australia, were on board the Malaysian Airlines MH17 flight that has crashed over Ukraine earlier today.”

“At this incredibly sad and sensitive time the IAS stands with our international family and sends condolences to the loved ones of those who have been lost to this tragedy.”

Michel Sidibé, UN AIDS Executive Director, who is already in Melbourne for the conference, tweeted his condolences to the families of the passengers: “My thoughts & prayers to families of those tragically lost on flight #MH17. Many passengers were enroute to #AIDS2014 here in #Melbourne”.

Flight MH17 was en route from Amsterdam to Kuala Lumpur when it came down in rebel-held territory near Ukraine’s border with Russia. At least 27 Australians have died on board the plane that was shot down by a ground-to-air missile over Ukraine, killing all 298 passengers and crew.