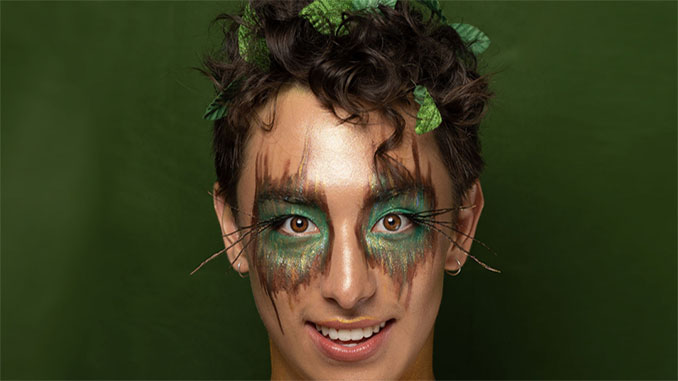 Pack a picnic and head outdoors, Melbourne Shakespeare Company’s brand new musical production of A Midsummer Night’s Dream is set to be a theatrical highlight of the Summer.

After their sell-out production of The Winter’s Tale in March 2021, Melbourne Shakespeare Company will be returning to Central Park for a limited season of just 12 performances, with audiences encouraged to book tickets in advance to avoid disappointment.

Audiences should expect to be blown away by the original musical arrangements from Musical Director Natalie Calia (Shrek) as she reworks their favourite pop songs including hits from Kylie Minogue, Missy Higgins, and Oasis with hilarious effect.

Audiences will be amazed at how the costumes from Madeline Nabali (Lear), and set by Hayley James (The Winter’s Tale) can transform trash into treasure with their clever, environmentally conscious designs that have been created using only recycled, reclaimed and reused materials.

The production also addresses some of the challenging ideas about gender in Shakespeare by using a predominantly female cast often in non-traditional roles. As well as adding an affirmative queer interpretation to the traditional lovers quadrangle.

“There has never been a better time to enjoy the magic of outdoor Shakespeare in the summertime,” said the company’s Artistic Director Jennifer Sarah Dean. “Packed full of magic, mirth and mayhem, this larger than life production is the perfect feel good show for the whole family.”

A Midsummer Night’s Dream is family friendly and audiences are encouraged to bring a picnic to enjoy in the sunshine. Seating is not provided at the venue and protective sun wear is recommended for matinee performances.