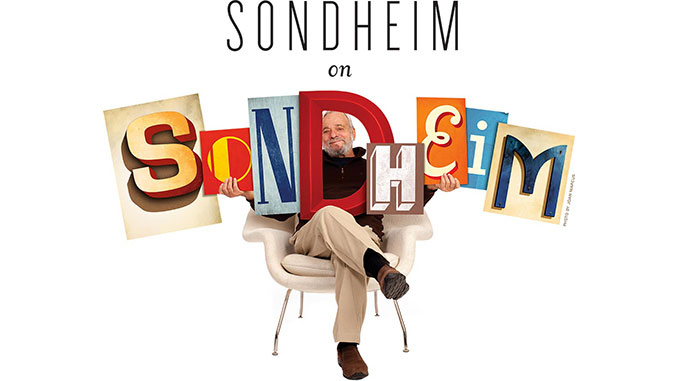 A star-studded line up of some of Australia’s most loved performers including Anton Berezin, Rhonda Burchmore, Fiona Choi, Peter Coleman-Wright, Amy Lehpamer, Ainsley Melham, Anna O’Byrne and Josh Piterman will celebrate the life of virtuoso Stephen Sondheim in the Australian tour of the Tony Award-nominated Sondheim on Sondheim.

A funny, affectionate and revealing tribute to musical theatre’s greatest composer and lyricist, Sondheim on Sondheim is an intimate portrait of the famed musical theatre genius Stephen Sondheim.

To be directed by one of Australia’s most respected musical theatre directors – and Sondheim devotee – Tyran Parke (Chess, Follies and Barnum), Sondheim on Sondheim premiered on Broadway in 2010 and will tour to Sydney’s Capitol Theatre, Brisbane’s QPAC Concert Hall and Melbourne’s Hamer Hall.

Hailed as a “revelatory revue full of wonderful moments” – Sondheim on Sondheim is an intimate portrait of the much-loved songwriter in his own words and music.

Sondheim works featured are from 19 Sondheim shows including West Side Story, Company, Follies, A Funny Thing Happened on the Way to the Forum, Sunday in the Park with George, Merrily We Roll Along, Passion and Into The Woods.

Sondheim on Sondheim is produced by Adrian Storey from StoreyBoard Entertainment, whose recent production credits include Chess, Barnum, Follies and One Flew Over the Cuckoo’s Nest.

“Is Stephen Sondheim God?’ And the answer, for those of us for whom musicals are truly a religion, is – now as then – yes. Or to use the language of the common folk, ‘Well, duh.’” – Ben Brantley, The New York Times

Sondheim on Sondheim will be presented at the Capitol Theatre, Sydney on 28 & 29 March; Concert Hall – QPAC, Brisbane on 4 April; and Hamer Hall – Arts Centre Melbourne on 5 & 6 April 2022. Tickets on sale Friday 28 January 2022. For more information, visit: www.sondheimonsondheim.com.au for details.