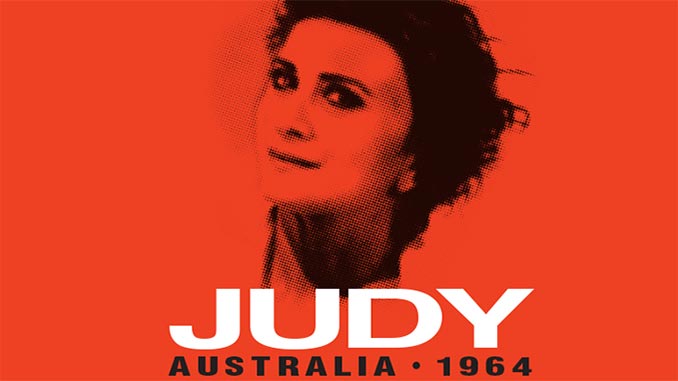 In 1964, legendary entertainer Judy Garland came to Australia and experienced the triumph and tragedy that epitomised her life. In a move that would help shape his future career, promoter Harry M. Miller got Judy to Australia for a series of concerts in Sydney and Melbourne.

It was one of the most eagerly awaited show-business events ever in Australia. In Sydney, Garland was in full flight, her performances thrilling the 10,000-strong capacity crowds. The critics raved.

In Melbourne, her Festival Hall event was a disaster. Alcohol, fatigue and a lifetime of personal problems had taken a heavy toll. She arrived 70 minutes late, and could not win over her restless audience.

Over twelve short days, Garland’s life unravelled as her legendary power to triumph over adversity finally failed her.

Written by Bill Farr and starring one of Australia’s top vocalists, Nina Ferro inhabits this iconic star, taking us on a journey that recreates one of the most controversial episodes in Australian entertainment history.

Backed by a seven-piece showband, Nina will perform along side musical theatre star Andrew Broadbent to showcase many of the most loved of Garland’s songs, written by some of the great composers of the 20th century.

Bill Farr has had 40 years of experience in the publishing industry as designer, illustrator and art director. After a stint in advertising, he worked for Penguin Books, Time Inc and Fairfax Media.

As Art Director at The Age from 1994 to 2012, he oversaw several redesigns, won two Walkley Awards and three Melbourne Press Club Quill Awards. He was also an occasional contributor to The Age as a writer.

“This truly is a theatrical ode to all that Judy was – glamorous, moving, and above all, a very human experience.” – Theatre Travels