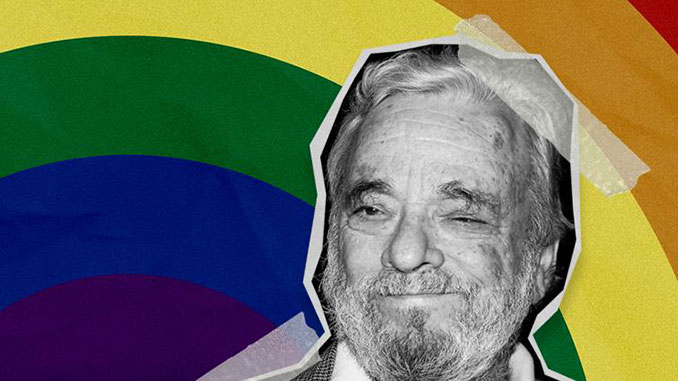 “Sondheim, but make it gay” Originally scheduled as part of the 2021 Sydney Fringe season, Little Triangle will present Isn’t It Queer? at PACT Centre for Emerging Artists, Erskineville for a strictly limited season this April.

Broadway is dominated by the boy-meets-girl-narrative, leaving queer characters waiting in the wings. Join Little Triangle for an evening of musical theatre that empowers queer people through the work of renowned gay composer and lyricist, Stephen Sondheim.

Featuring a collection of cut numbers, rarely performed works, and beloved classics, Isn’t It Queer? is an exploration of queer love and a celebration of the LGBTQI+ experience.

Director Alexander Andrews and Producer Rose McClelland have assembled some of Sydney’s finest emerging & established musical theatre talent, all of whom are proudly part of the queer community.

Joining Alexander and Rose on the production team is Alec Steedman as Music Director, Andrew Howie as Pianist, and Alex Smiles as Lighting Designer.

Known amongst the industry for unmissable boutique productions, such as Sunday in the Park with George, Merrily We Roll Along, The Wild Party and NINE, Little Triangle is proud to present an original cabaret, Isn’t It Queer?