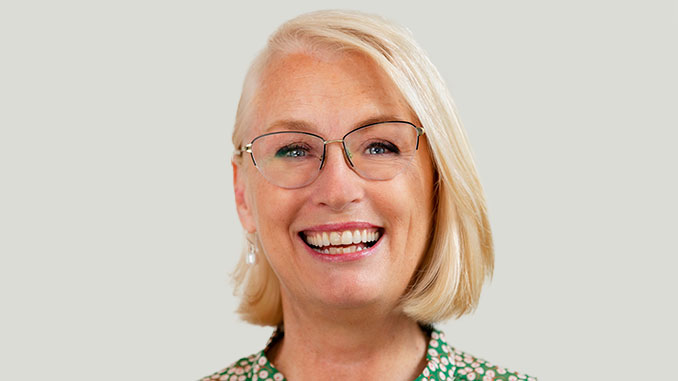 The City of Melbourne is calling for nominations for its prestigious Melbourne Awards, including  a new category that recognises LGBTIQ community leadership.

The annual awards recognise the individuals, community groups and corporations who have made a positive and valuable contribution to our city.

Lord Mayor Sally Capp said the Melbourne Awards showcase some of the most driven and compassionate people in the municipality.

“The Melbourne Awards celebrate the outstanding Melburnians who contribute their time, knowledge and energy to make our city great,” said the Lord Mayor.

“I can’t wait to hear the stories of inspirational Melburnians – I encourage everyone to register a Melbourne-based initiative or organisation that has made a difference to our city.”

This year’s awards include new categories recognising knowledge and innovation and LGBTIQ community leadership, two themes which emerge in the shortlisting process each year.

“Melbourne is a city for everyone, but there is always more we can do to recognise the diverse experiences of people who identify as LGBTIQ,” said the Lord Mayor.

“This new award gives us an opportunity to thank devoted Melburnians for their work to promote acceptance and inclusion, whether it’s by running a festival, advocacy work, or setting up a pride committee in their workplace.”

This year eight key areas have been identified to reflect the way in which programs and organisations contribute to Melbourne as a thriving, forward-thinking capital city: LGBTIQ, Knowledge and Innovation, Community, Sustainability, Aboriginal Melbourne – Kommargee Ketherba, Arts and Events, Urban Design, and Hospitality.

Winners will be recognised through a ceremony luncheon, a photography exhibition showcasing their contributions to Melbourne, and a special television broadcast on Channel 9.

The City of Melbourne will also introduce an alumni function for the first time, to give current and past winners a forum to network and exchange ideas.

Nominations for the Melbourne Awards and Melburnian of the Year are open until Friday 11 June 2021. An independent panel of industry professionals from a range of sectors will select the finalists. For more information or to nominate, visit: www.melbourne.vic.gov.au for details.