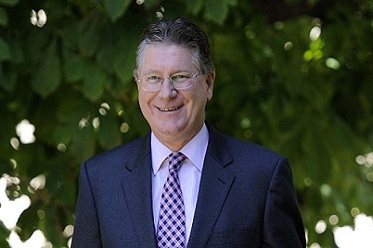 Premier of Victoria Denis Napthine will officially open the 2014 Midsumma Festival, the first time a Victorian premier has opened the annual festival in its 26 years.