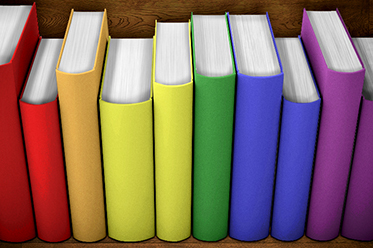 Recording the life stories of 60 lesbian and gay people in various parts of Australia, The Past in the Present: Australian Lesbian and Gay Life Stories is a joint study by Macquarie University and the National Library Australia.

The researchers hope to explore the life experiences of five different generations of lesbians and gay men – from those born before 1940 to those born only two decades ago in 1994 – to help reveal what it has been like to live as a gay man or lesbian at various times in Australian history.

Dr Shirleene Robinson of Macquarie University says the interviews are critically important in documenting a neglected area of Australian history.

“The project will give ordinary gay and lesbian Australians of all ages a voice…they will tell the human story of a socially marginalised group,” says Dr Robinson.

Robinson says social attitudes towards members of the lesbian community have undergone a remarkable transformation over the past 50 years.  Issues such as same sex marriage and the structure of families are now openly debated.

We want both young and older lesbians in particular so that their unique experiences are included in this national project,” says Dr Robinson. “Young women and those born before the mid 1950s have not been coming forward and we want to encourage them to take part.”

The interviews will be conducted by historians from Macquarie University, the University of Queensland and the University of Melbourne, and will provide a unique insight into how individuals negotiate intimate social change and the story from lesbians of all ages.

The interviews will be lodged with the National Library at the conclusion of the project for future generations.

For more information and to register an expression of interest, visit: www.australianlesbianandgaylifestories.org.au for details.