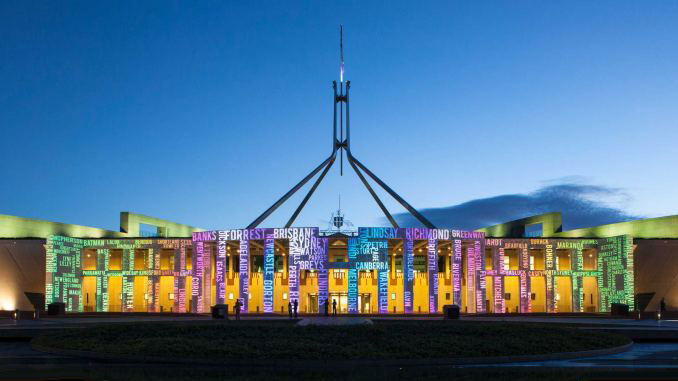 Just.Equal Australia is asking LGBTIQA+ Australians their top issues for the 2022 federal election.

The national advocacy group has launched a survey which asks LGBTIQA+ Australians and their allies what issues they most want Australia’s political parties to commit to ahead of the election due sometime in the first half of this year.

“Our survey allows LGBTIQA+ people to rank the issues that matter most to them,” said Just.Equal Australia spokesperson, Dr Sharon Dane. “We then take these issues to the parties and candidates seeking their commitment.”

“Having a set of community priorities sends a message to both politicians and community representatives that it’s not their role to decide what matters to the community, it’s the community’s role.”

“Just. Equal has been conducting community election surveys since its formation in 2016, because we believe the agenda for LGBTIQA+ law reform and policy development should be set democratically, by the community,” said Dr Dane.

To take the survey, visit: www.surveymonkey.com

Once the survey is complete the results will be sent to all parties for their response.