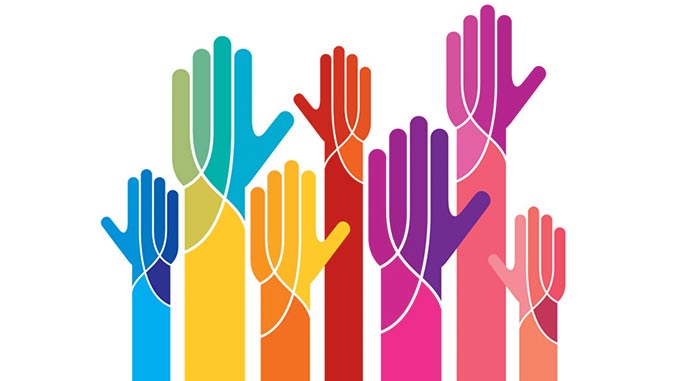 Victoria will become the first state or territory in Australia to make the public display of Nazi symbols illegal – in a landmark reform to help stamp out hateful behaviour and boost human rights protections.

The Victorian Government will also extend the state’s anti-vilification protections beyond race and religion to cover areas such as sex, gender identity, sexual orientation, disability, and HIV/AIDS status.

To help people subjected to vilification seek justice through the courts, the Government will make civil and criminal vilification easier to prove.

Earlier this year the Victorian Parliament’s Legal and Social Issues Committee delivered its report on the effectiveness of the state’s anti-vilification laws – which had bipartisan support from the committee.

The report found that sadly, vilification is all too common for many Victorians – including people from culturally and linguistically diverse backgrounds, Aboriginal or Torres Strait Islanders, particular faith groups, those who identify as LGBTIQ+ and people with a disability.

The harm caused by hate conduct and vilification can be profound, affecting the physical and psychological wellbeing of individuals and often preventing them from feeling comfortable participating in their community.

The Government’s response to the report vows to better protect the community from vilification and discriminatory practices, and boost human rights and equal opportunity for all.

Planning is underway on the best way to make these changes, with some recommendations requiring the government to change laws and others needing input from the Victorian community –such as community groups that experience vilification.

“All forms of hate are unacceptable and have no place in Victoria – expanding our anti-vilification laws to protect more Victorians sends a clear message that this vile behaviour will not be tolerated,” said Attorney-General Jaclyn Symes.

“I thank the committee and all those who participated in the inquiry for their work on these complex issues. Our new laws will build upon their efforts and we will make sure we consult widely with the community and impacted groups to get the settings right before making legislative changes.”

The Government will also legislate a ban on the public display of Nazi symbols, expected in the first half of 2022, in recognition of the rise in neo-Nazi activity and its role in inciting hate behaviour.

“Nazi symbols glorify one of the most hateful ideologies in human history. We must confront hate, prevent it, and give it no space to grow,” said Minister for Multicultural Affairs Ros Spence.

Extensive consultation will be undertaken on how the Nazi symbol ban is crafted, to ensure appropriate exceptions are in place, such as for educational or historical purposes, or for other uses of the symbol.

The Government’s Anti-Racism Taskforce is also developing Victoria’s new Anti-Racism Strategy, which will complement the implementation of the Committee’s recommendations.