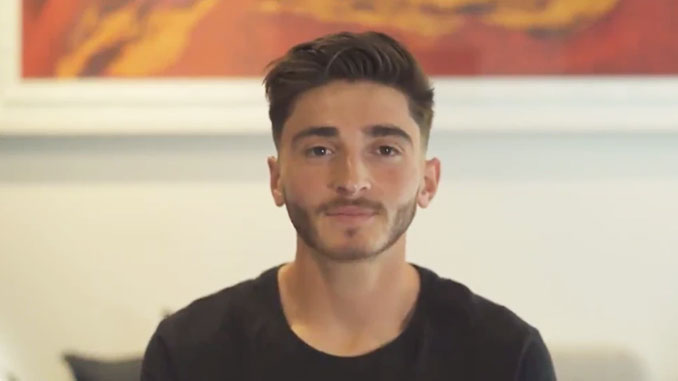 Socceroo Josh Cavallo’s decision to come out publicly as gay is a moment of profound importance for Australia’s LGBT community as well as the broader Australian community.

As Mr Cavallo noted in a video message, he is currently the only openly gay professional footballer who is actively playing, not only in Australia but the world.

“One day announcements such as Mr Cavallo’s won’t be very news worthy, but we’re not there yet. Research shows that a lot of LGBT athletes don’t disclose their LGBT status because they fear negative reactions.” said Mr O’Donnell.

A South Australia study published this year found a greater number of survey participants in the LGBT community (39.7%) compared with heterosexual participants (15.7%) reported feeling unsafe or vulnerable in a sporting environment as a result of their gender identification or sexuality

Mr O’Donnell says while there is clearly still work to do, today is a watershed moment for LGBT inclusion in professional sport. “This moment is of particular importance for young LGBT Australians, who aspire to play at the highest level of professional sport in Australia,” he said.

The announcement will also have a positive impact for young LGBT Australians that will be felt beyond just sport. “Professional sport in Australia holds significant cultural importance,” said Mr O’Donnell.

“By coming out publicly, Josh Cavallo has not only made a huge step in breaking down barriers for LGBT athletes in sport, he has also made an important statement that LGBT Australians have a place in every area of Australian public life. Nobody should have to hide who they are.”