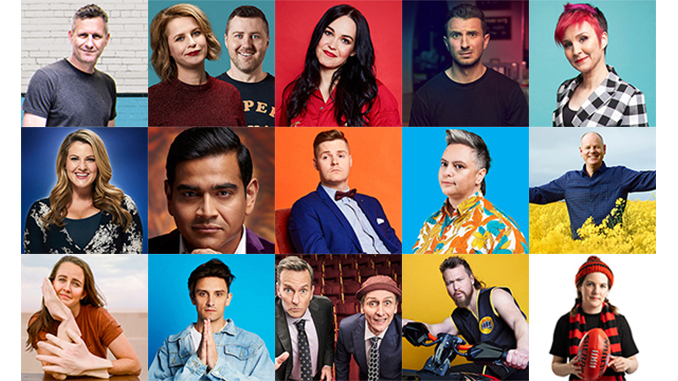 The best of Australian comedy will descend on Melbourne this March and April as the Melbourne Comedy Festival returns. The 2021 festival is set to feature a lineup of the best and brightest comedians – and these are some of the very best household names and rising stars.

Six-time People’s Choice Award winner Wil Anderson will reprise his critically-acclaimed show Wilegal; Tommy Little and Tom Gleeson will take over The Comedy Theatre with their brand new shows; and after selling out their seasons at the Malthouse Outdoor Stage, Lano & Woodley will serve up an encore season with a mixture of brand new and classic material, while Anne Edmonds and Lloyd Langford will join forces for a special double bill.

And as always, the much loved and traditional grand finale to the festival – the Moosehead Benefit will return with a secret lineup at the Melbourne Town Hall on the final night of the festival.