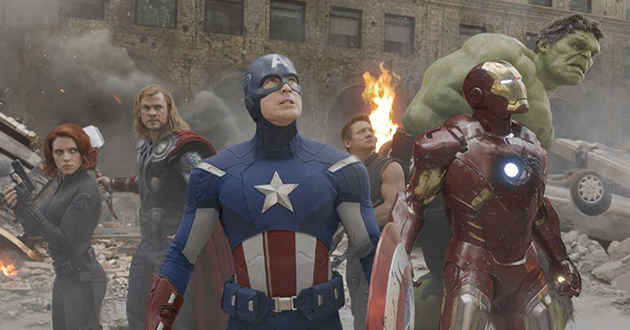 QAGOMA Director Chris Saines said the exhibition was the first major Marvel exhibition in Australia and the largest ever presented in an art museum worldwide. “The exhibition is drawn from Marvel Studios’ extensive archive as well as private and public collections including the Library of Congress, Washington DC. It will give audiences an unprecedented insight into the rich fictional world of the Marvel Cinematic Universe,” he said.

“Must-see highlights include a large-scale diorama with costumes, props and clips from Captain America: The First Avenger, multiple versions of Iron Man’s suits, the imposing three-metre-tall Hulkbuster armour, and never-before-seen items from the set of Thor: Ragnarok including Hulk’s bed and the majestic Asgardian throne room,” added Mr Saines.

“In addition to looking at the cinematic experience and the larger narratives at play in the films, the exhibition highlights the work of artists and creative teams behind the much-loved stories – including production design, storyboarding and pre-visualisation, costume and prop design, and visual effects.”

Throughout the exhibition, a retrospective of Marvel Cinematic Universe films will screen in QAGOMA’s Australian Cinémathèque including the breakthrough, Iron Man (2008) through to 2017 releases Guardians of the Galaxy Vol.2 and Spider-Man: Homecoming.