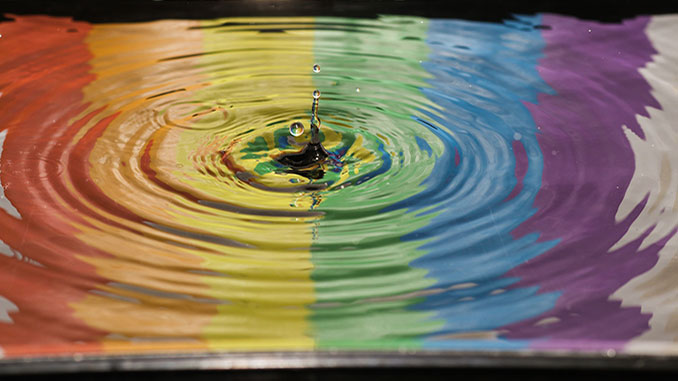 According to data from NSW Health, the number of men who have sex with men (MSM) diagnosed with HIV in 2020 decreased by 36% compared to the average of the previous five years. There was also 45 per cent drop in the number of MSM who had evidence that their infection occurred in the prior 12 months.

“HIV notifications continues to decline in NSW. The large decrease in new diagnoses, particularly among gay and bisexual men – the population group at most risk of HIV transmission – is extremely encouraging and shows our collective HIV prevention efforts are working,” said ACON CEO Nicolas Parkhill.

The decrease in 2020 has also been driven by the effects of the COVID-19 pandemic, including restricted movement, altered health-seeking behaviour and lower levels of casual sex activity.

“The sustained decline in HIV notifications over the years is the result of the comprehensive and coordinated approach to HIV led by the NSW government. Over the years, they have continuously exhibited extraordinary global leadership in implementing a contemporary HIV response in NSW,” said Parkhill.

“Thanks to their bold vision, we have made significant strides in preventing transmissions. The previous strategy led to the wide-scale implementation of new technologies such as rapid HIV testing, the adaptation of biomedical advances such as Pre-Exposure Prophylaxis – or PrEP – and the fast access to treatment to those who are diagnosed with HIV in NSW.”

“This new strategy addresses the most pressing issues in the fight against HIV today and once again positions NSW on the front-foot in responding to key challenges in reducing HIV transmission.”

“Importantly, we welcome the strategy’s prioritisation of the meaningful participation of people living with HIV along with other priority populations as essential to its development, implementation, monitoring and evaluation,” said Parkhill.

Among the key actions outlined in the strategy are addressing the barriers created by HIV stigma and discrimination, utilising new technologies and engaging priority populations who have not experienced the same level of success in preventing HIV transmissions.

These include culturally and linguistically diverse and overseas-born MSM, young MSM aged less than 25 years, and MSM living in outer Sydney and regional NSW.

“The NSW Government’s HIV response reflects a comprehensive and evidence-based approach, and values the importance of collaboration, alliance and partnership,” said Parkhill.

“This is particularly crucial in the wake of COVID-19. Last year, we saw a drop in HIV testing and PrEP use, most likely as a result of reduced service capacity and reduced casual sex activity.”

“As such, ACON is continuing to implement new strategies and work with our many sector partners to ensure HIV testing and PrEP use increases in 2021.”

Parkhill commended the NSW Government for its unwavering commitment towards HIV prevention and in supporting people living with HIV.

“We look forward to continue working with the NSW Government, clinicians, researchers and community, as we march towards our goal of ending HIV transmission for all,” said Parkhill.

For more information and to read the NSW HIV Strategy 2021-2025, visit: www.health.nsw.gov.au for details.