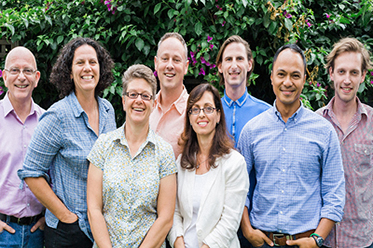 The AEP will work towards marriage equality and an end to all discrimination against GLBTIQ (Gay, Lesbian, Bisexual, Transgender, Intersex and Queer) people and their families in all sectors of Australian society. As a first step they will work towards having a Senator elected from Victoria at the next Federal Election.

Senate Candidate and AEP Convenor Jason Tuazon-McCheyne officially launched the party along with members of the AEP Committee and members of the GLBTIQ community prior to marching under the AEP banner on Sunday.

“The GLBTIQ community needs its own political voice inside the Australian Federal Parliament and the AEP will provide that,” says Jason Tuazon-McCheyne.

“We must step up to the political stage and end discrimination against GLBTIQ people and our families. We are deeply committed to creating a society where GLBTIQ Australians are afforded the same rights and protections as all other Australians”, .

“We call on all members of the GLBTIQ community, their friends and families and those who support equality, to join our party”.